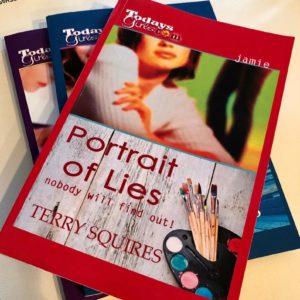 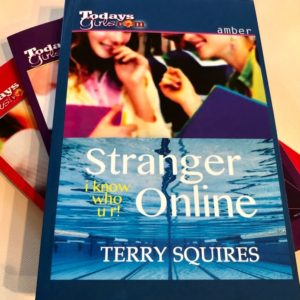 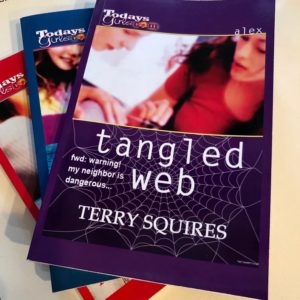 Enjoy these 3 books out of 12 of the bestselling series – TodaysGirls.com – originally published by Thomas Nelson Publishers.

Stranger Online – Mysterious e-mails signed “Stranger” suddenly appear in Amber’s in-box–on the TodaysGirls.com private website. But only the TodaysGirls know about their new site, and only Amber knows her secret password! And then one night it happens. The stranger logs on during a routine nightly chat session. Who could this sixth person be? Is it Jake Smith who’s cheating off of Amber in biology or is it some cyberspace psycho? Soon Amber finds her integrity–and her spot on the swim team–called into question. Growing more and more threatening as the story develops each e-mail adds to the suspense and fear before the TodaysGirls come face to face with the Stranger Online.

Portrait of Lies – Budding artist Jamie has trouble scrapping up enough money for art camp, so she tries to create a quick portrait for an online art contest. But between long hours working at the teen hangout, the Gnosh Pit, and self-inflicted stress over the contest deadline, Jamie’s creativity wanes. When a mysterious e-mailer offers encouragement, something happens, but it’s not what Jamie expects in The Portrait of Lies. The artwork that is submitted to the contest is not her work, but she wins the contest. Will she take the scholarship for her long awaited art camp or come clean with the truth?

Tangled Web – Alex Diaz is the “new kid” who’s been sent to live with her grandparents in Edgewood, where she hides her homesickness from everyone – except her new best friend, Morgan. Alex feels judged and out of place, and she responds by judging the other girls. Add a neighbor coming and going at all hours of the night, he and his creepy son become instant targets of suspicion. Alex becomes obsessed with finding out information about her neighbors and turns to the Internet’s private investigation for help. But one misspelling of a person’s name and a mass gossip email warning the entire town of Edgewood leaves Alex in a messy tangled web.

There are no reviews yet. 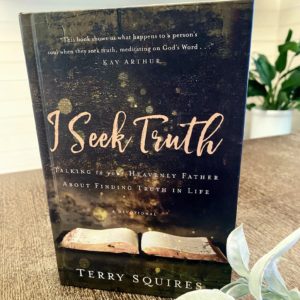 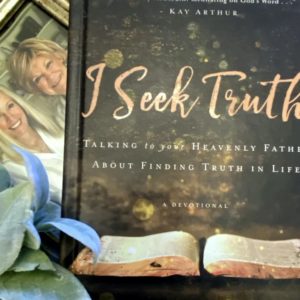 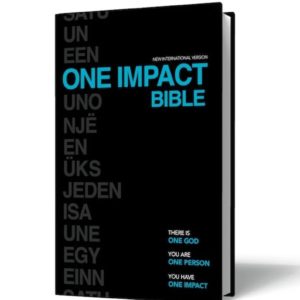 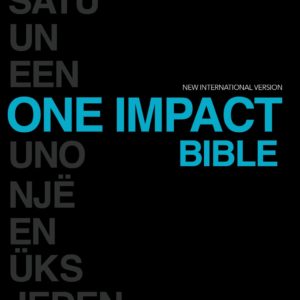